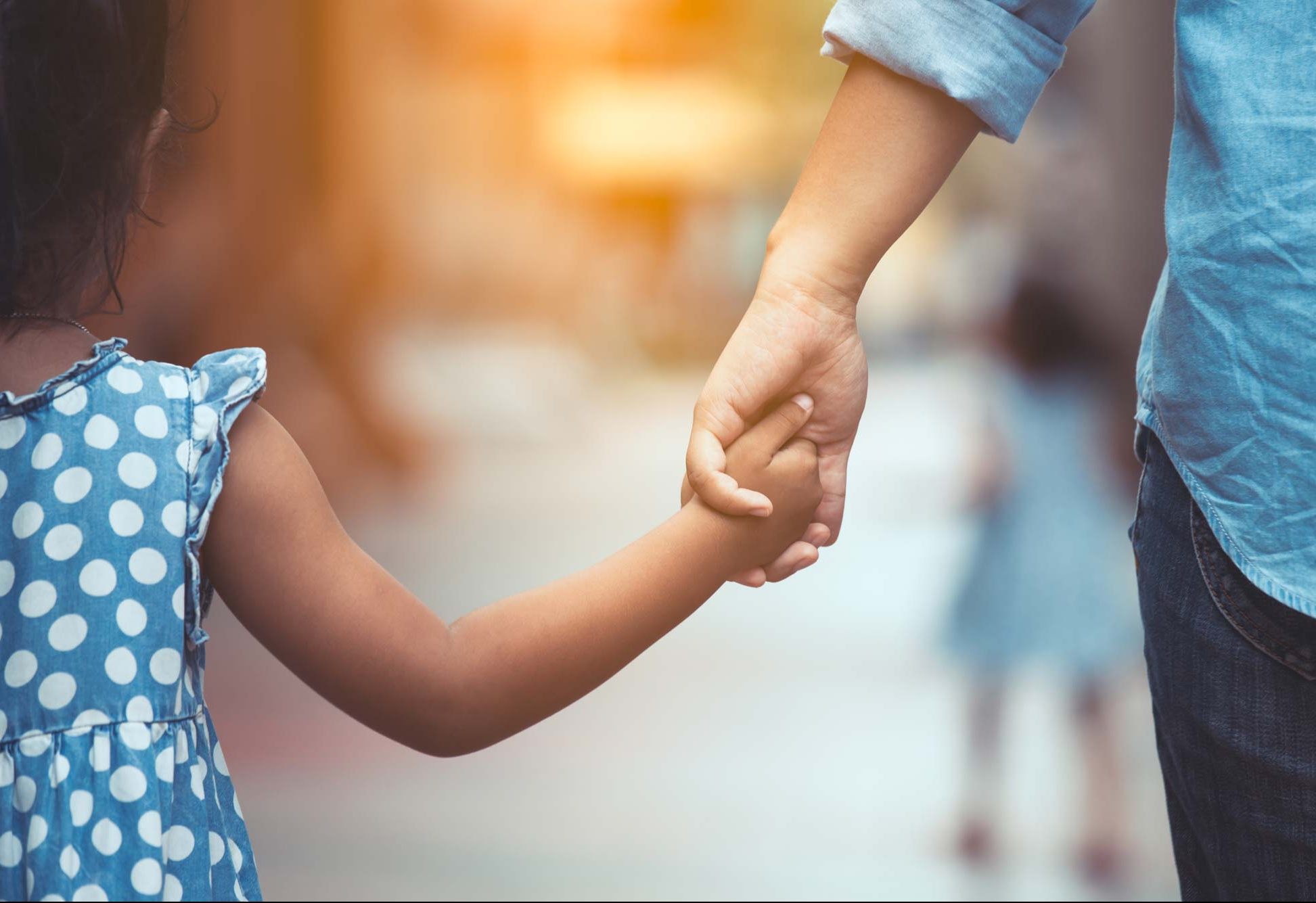 Data alone cannot convey the truly life-changing impact of what Hope RISING Clinic does for children and families impacted by prenatal substance exposure. We wanted to give you a short update about a family featured in our Change the Future campaign at the end of last year.

Laura and her husband Jim adopted their grandsons beginning when Caden was a baby. Caden, now five, was born with methamphetamine in his system and had been exposed to marijuana. He was placed in foster care for a few months before he went to live with Laura and Jim. His brother Conner, age four, joined the family right after birth and had known exposure to methamphetamine and alcohol. 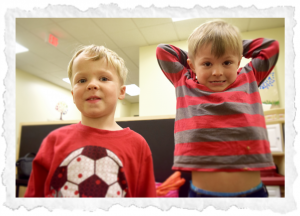 When Caden started therapy a year ago, his speech was hard to understand and he struggled with foundational pre-literacy skills such as identifying letters, writing letters, and letter-sound associations. His occupational therapist and speech language pathologist worked closely on his goals. Caden now proudly copies his name, points to letters in words when named, and states the sound letters make. His speech has improved and his parents report, “he now models words for his brother when he mispronounces them.” He is learning to identify three primary “zones” of emotion and regulation. During a recent telehealth session, he stated he was in the green zone twice that day. 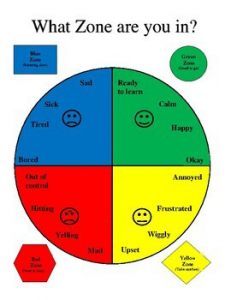 His parents, Laura and Jim, comment, “He’s so philosophical and is always thinking of something. He’s going to solve all of the world’s problems.”

When Conner came to Hope RISING Clinic last year, he was speaking in two- to three-word phrases, and his speech was hard to understand. Conner now speaks in five- to six-word phrases, and Laura and Jim report, “He expresses original thoughts now, sings all sorts of songs, and is counting as well. It’s like a record player that never ends.”

Laura reports feeling like the providers at the clinic are the first to truly understand the boys and the challenges the family faces. “No one has ever reached out to me with compassion to see how I was doing. Thank you, Hope RISING Clinic!

Hope RISING Clinic is a division of Wonderland Child & Family Services, an agency dedicated to serving children with developmental delays and disabilities.

Join us for a day of advocacy!